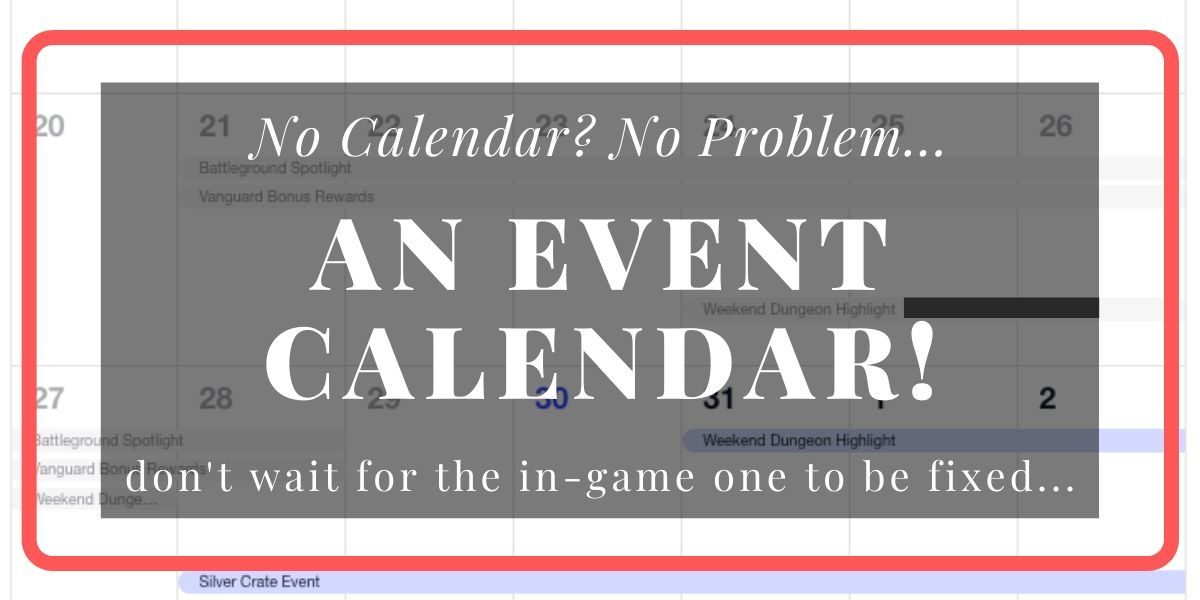 A few months ago, EnMasse / North America acknowledged that there was an exploit being used in the calendar whereby people were claiming more than one instance of a given login reward. As a result, EnMasse decided to turn off the calendar "until a fix" is issued.

Following maintenance on 8/22, we released an update to the Fashion Coupon shop, which added several new items. After this point, it was discovered that there was an exploit in the Item Calendar allowing for far more claimable items to be delivered than what was intended.

As a result, the Item Calendar has been temporarily disabled while we work with Bluehole to resolve this exploit. Additionally we have temporarily adjusted the Fashion Coupon shop to prevent further abuse. With that said, any player that abused this exploit will have action taken on their account.

If you see an issue in-game revolving around a bug/exploit, please do not participate in it. Instead, please submit a ticket to our Customer Support team, which you can do right HERE.

We appreciate your understanding.

Forum post 2: "A word on priest's door-pull and the in-game calendar"

Hey everyone, I wanted to briefly touch on two things:
1. Priest's Door-Pull (and exploits/cheating in general).
2. In-Game Calendar.

EME will continue to enforce bans/suspensions on cheaters and exploiters, just as we always have. No changes have been made to our internal policies recently, aside from the in-game calendar exploit. Door-Pull is a very old exploit; in the end the original fix did not block the issue, but instead limited its utility. This left some areas of the game susceptible to it, such as Corsairs' Stronghold, which we accepted. Since that time we have not explicitly allowed the exploit, but we also have not banned nor suspended players for abusing it. Door-Pull has been living in a grey area. We ask that our Player Council and EME Partners refrain from using any cheat/exploit, regardless of its ban/suspend policy, which lead to the conversation between myself and one of our Partners that has been making the rounds.

So, to be crystal clear, we will not ban/suspend players for using Priest's Door-Pull. EME will discuss our options again with Bluehole, as it has been many years since this was initially resolved. Should anything change in regards to our policy surrounding this issue we will make it known prior to the change going into effect.

On the topic of in-game calendar, this feature will remain disabled until the underlying exploit is resolved. We apologize for the inconvenience.

With Krafton being on the hook to actually implement a fix, I wouldn't expect a fix anytime soon... or ever. As a result, the in game calendar window probably won't be returning and there's no longer an easy reference for when events are happening. It's kind of ironic since EnMasse has directed players to check the "in-game calendar" for details about stuff... RIP.

To help with this lack of easy reference, a calendar page and event listing was added to the site. It's linked here and also available on from the main menu or the hamburger menu, depending on what kind of device you're viewing from. We'll try to keep events posted as soon as the EnMasse blog lists stuff.

Where to find the events calendar on Desktop 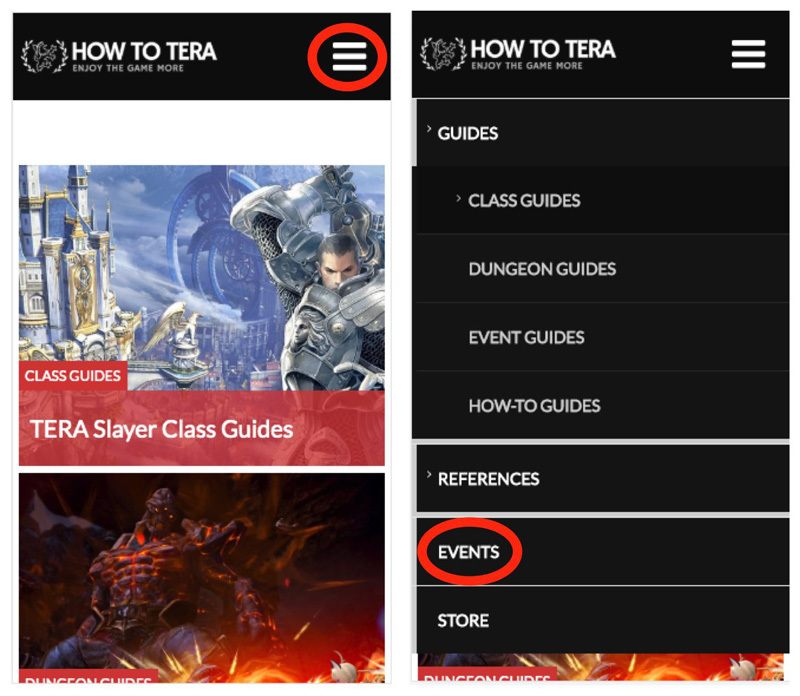 Where to find the events calendar on mobile.

A good chunk of the visitors here are from Germany but if the Gameforge in game calendar isn't busted, then there shouldn't be much need to post EU events on there as well. But let us know if that's not the case!

What is a Crit Cap Anyway?